Now anyone who knows Robert knows how much he hates people using terms of praise about him (I introduced him at a Brighton ICT4D event as “esteemed” and got told off for it… ahem) – hence the title, just a bit of gentle teasing, oops… J

So day 2 of the 20th Praxis international commune on participatory methods in Delhi kicked off with a day of Robert training and facilitating – covering a LOT of stuff around power, uppers, lower, whose voices and related topics.

The agenda was pretty intriguing:

The group – very diverse – people from community led organisations, international and national NGOs, consultants, private sector and even one person from government (a first apparently!) – from India, elsewhere in Asia, Africa and 2 of us from Europe.

Despite being in a venue on a military encampment (don’t ask me why), we had some very different types of sessions and got to move around a little 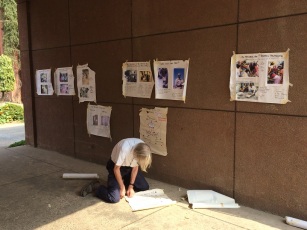 Some was new to me, in particular the idea of different aspects of power based not on the traditional types (political, economic etc.), but on a subtler approach about what the aspect of power means in a participatory context (power over, power to, power to empower…)

And some was led by the group, including a particularly interesting discussion about how we can begin to change our own organisations (or in my case, how to seek windows of opportunity and levers of change to have a positive effect on other organisations) 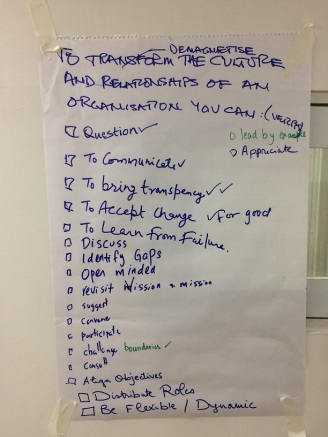 That’s it for now, a lot to digest… And a video on human rights to watch this evening…

Oh and if you fancy some light reading – here’s the books recommended – there’s at least 2 I’ll definitely be buying! 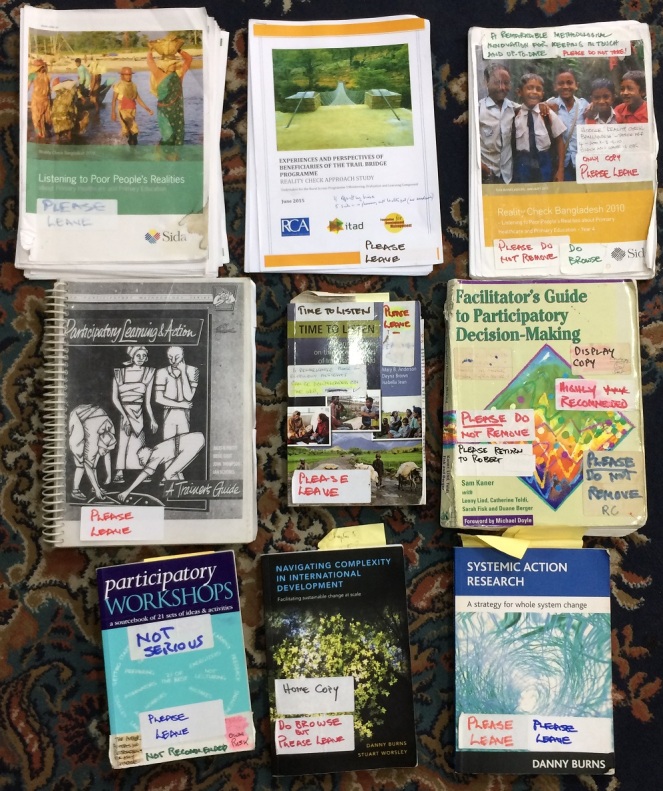 Exhausted now!  More tomorrow… or maybe Saturday… or Monday… or…

ICTs for International Development (ICT4D) practitioner, researcher and consultant, specialising in using digital technologies as a tool for social change internationally and in the UK. View all posts by matthaikin